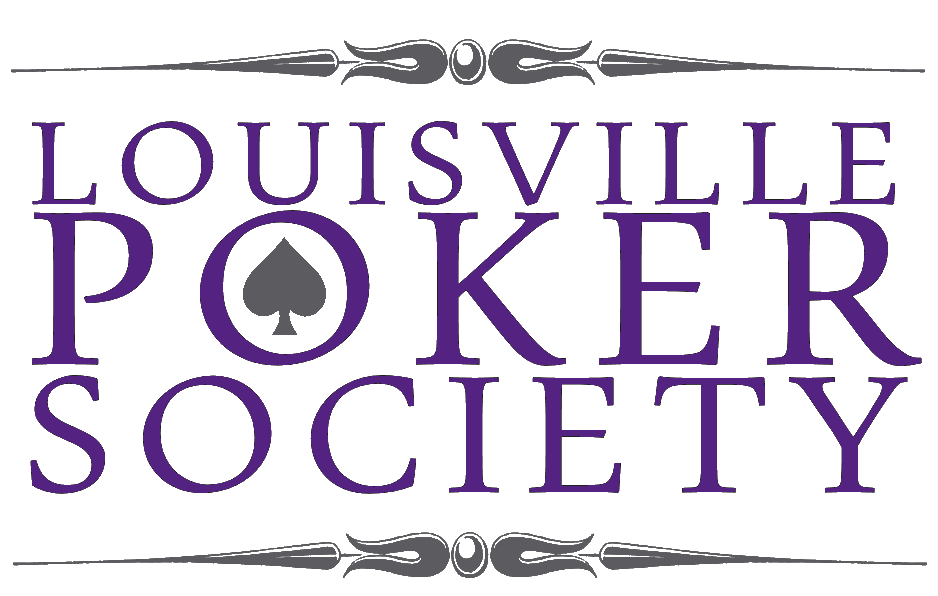 Providing the opportunity for members to play poker in a safe environment with awesome people within a friendly social atmosphere for more than 15 years.

The Secret History of the Louisville Poker Society

Most accounts of the origin of poker state that an early form of poker was played in New Orleans in 1829, with a deck of 20 cards, four players betting on which player's hand was the most valuable. Soon, poker spread from there to the rest of the country by Mississippi riverboats, on which gambling was a common pastime. As it spread up the Mississippi it became commonplace among river towns that were popular to both travelers and professional gamblers. The original 20 card version of poker has been documented in Louisville as early as 1834.

Not long after this spread, the full 52-card English deck became the norm, and the flush was introduced. During the American Civil War, many additions were made, including draw poker, stud poker (the five-card variant), and the straight. Further American developments followed, such as the wild card (around 1875), lowball and split-pot poker (around 1900), and community card poker games (around 1925).

But it was circa 1865 that we traced the origins of Louisville Poker Society to a private poker game at a small Louisville tavern, called the Eagle Cooper Inn. It was here that many of the locals gathered to play cards at night after many pulled long days working on the river. They played 52-card games where the flush was finally gaining acceptance, but the straight was still relatively unused. Poker was a different game back then, and trust was not a word many players knew. Cheating was common, and a pistol often changed the rules. Two regulars at the Eagle Cooper Inn were "Cactus" Cleophus Riddle and "Rattlesnake" Rufus Nichols.

Through careful genealogical research, we have discovered these two "gentlemen" to be the descendants of Louisville Poker Society's president, Jack Riddle, and another founding member of the contemporary club, Travis Nichols. In this rare photo, both men are seen playing their last game just moments before their simultaneous demise. 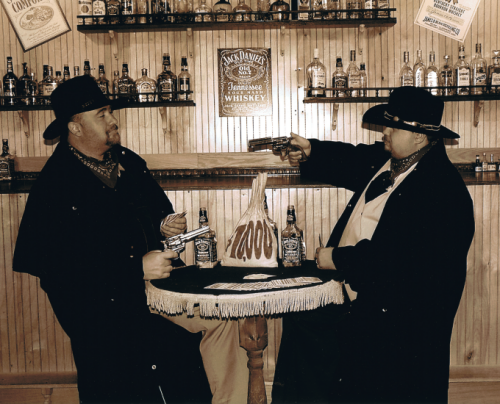 According to other patrons at the tavern that night, both men were convinced the other was trying to cheat. They played most of their game that night with their pistols drawn on each other; certain each would accidently reveal their method of cheating while under the added pressure of staring down a barrel. During an intense hand in which Cleophus and Rufus had most of their money on the table, Bailey "Butterfingers" Porter--the bartender of the Eagle Cooper Inn--dropped a large bottle of fine Kentucky bourbon. It hit the floor with such a clash that both trigger-happy men accidently fired their guns. In the commotion following, it is uncertain exactly what happened to the money, or who in fact would have won the hand. But it is widely believed that Cleophus was the superior player. 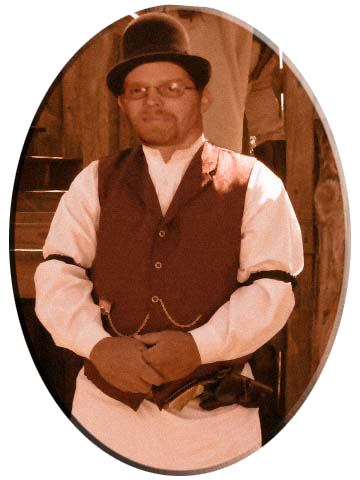 Bailey Porter disappeared after that fateful night, and was not seen again. It is rumored he made off with the winnings and relocated to New York.

*While portions of this information is accurate, some items may have been exaggerated or completely fabricated.